The rain is so intense in Serra do Divisor National Park that it looks like an atomic mushroom cloud. State of Acre, 2016. All images © Sebastião Salgado, courtesy of Taschen, shared with permission

Photographer Sebastião Salgado spent six years immersed in the Brazilian Amazon as he documented the world’s largest tropical rainforest in black-and-white. From wide, aerial shots framing the vegetation populating the landscape to sincere portraits of Indigenous peoples living throughout the region, Salgado’s wide-ranging photographs are a revealing and intimate study of the area today.

Titled Amazônia, a 528-page tome from Taschen compiles these images, which in the absence of color, are attentive to naturally occurring contrasts in light and texture. They explore the unique environment and cultural milieu Salgado experienced during his travels as he visited multiple small communities—the tribes include the Yanomami, the Asháninka, the Yawanawá, the Suruwahá, the Zo’é, the Kuikuro, the Waurá, the Kamayurá, the Korubo, the Marubo, the Awá, and the Macuxi—to create a visual record of their traditions and ways of life. “For me, it is the last frontier, a mysterious universe of its own, where the immense power of nature can be felt as nowhere else on Earth,” the Brazilian photographer said. “Here is a forest stretching to infinity that contains one-tenth of all living plant and animal species, the world’s largest single natural laboratory.”

Pre-order a copy on Bookshop, and keep an eye on Taschen’s site for a forthcoming art edition that’s packaged with a signed print. You also can explore an archive of Salgado’s photographs capturing moments around the globe from Botswana and Mali to Guatemala and Vietnam on Artsy. An igapó, a type of forest frequently flooded by river water, with palms and other emerging trees. In the center of the photo, a tree that’s trunk is covered with water: an aldina (Aldina latifolia). At right, a jauari palm tree (Astrocaryum jauari). Anavilhanas archipelago, Anavilhanas National Park, Lower Rio Negro. State of Amazonas, 2019. 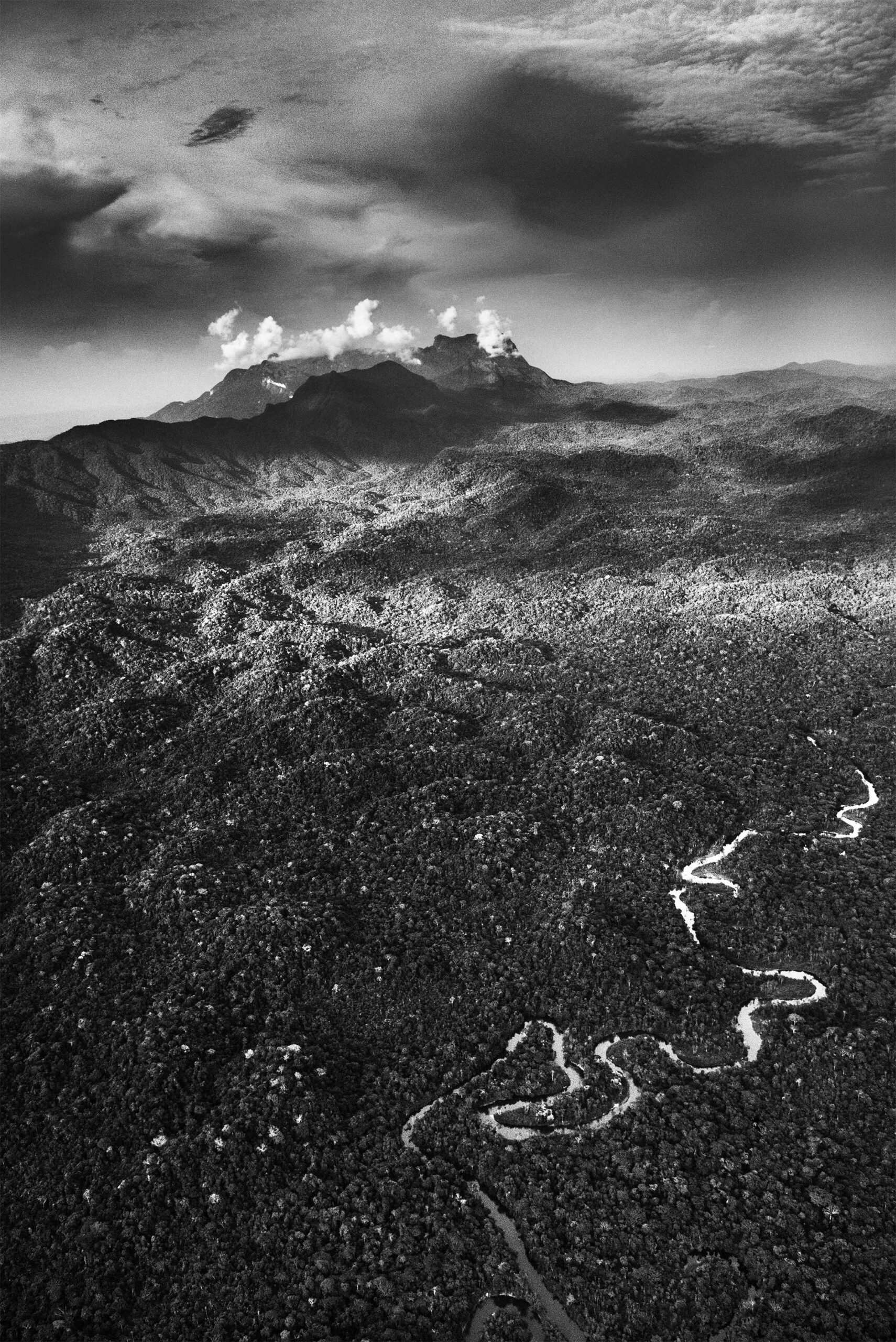 Miró (Viná) Yawanawá making feather adornments, one of the arts a beginner must learn to master. Rio Gregório Indigenous Territory, state of Acre, 2016.