Every month we round up the best new Afrobeats Artists from our Weekly AfroNext discovery email newsletter. You can keep up with our favourite Afrobeats discoveries on the AfroNext playlists on Apple, Spotify, and Audiomack.

Signed to the Burna Boy-led Spaceship Records, Nissi has always had lofty expectations to meet up to, and slowly, she seems to be turning into the heavy strides expected of anyone affiliated with Burna Boy in any regard.

Although her seven-track 2020 EP, Ignite, did not garner as much reception as expected, Nissi has been undeterred in making an impact. Later in 2020, her collaboration with street-hop duo, Ajebo Hustlers, was re-released to wider acclaim.

Although Move is her first offering of 2021, it sets a high benchmark for what is to come later in the year. 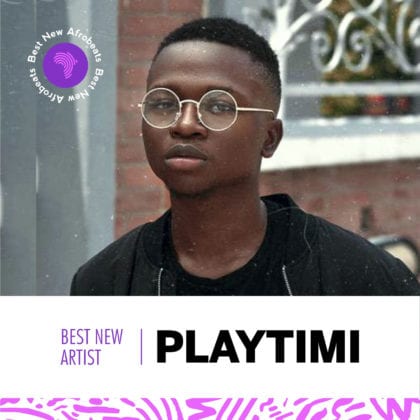 Playtimi’s debut, Thinkin’ about my ex, plays like a love letter to a forlorn lover. The Afro-pop ballad is filled with intimate lyrics and multi-syllabic rhyme patterns. It even interpolates a line from 2face’s hit single, If Love Is A Crime.

In his artist debut, Playtimi is confident and overall, brilliant. Through the intimately composed ballad, Playtimi establishes himself as an artist to watch out for as he deftly merges personal experiences with a remarkable sonic arrangement. 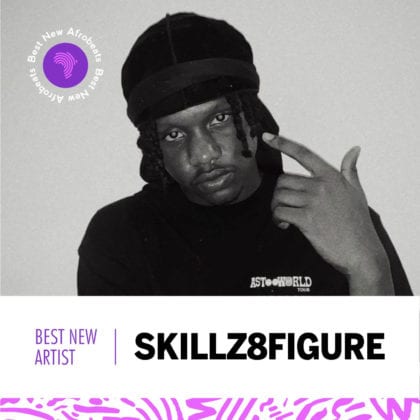 Skillz8figure is a burgeoning Ghanaian artiste with a dynamic sound. His latest is an eight-track EP titled After Dark, and it enlists several burgeoning artistes such as Oxlade, Psycho YP, Twitch 4Eva and more.

Although Skillz8figure has been making music for quite a minute, his EP, After Dark is his most perfect fusion of different sounds yet. On it, Skillz8 displays diversity and puts forward Afro-pop elements with a subtle blend of his Ghanaian roots. Any list of possible breakout artists to look out from Ghana this year without Skillz8figure is definitely not credible. 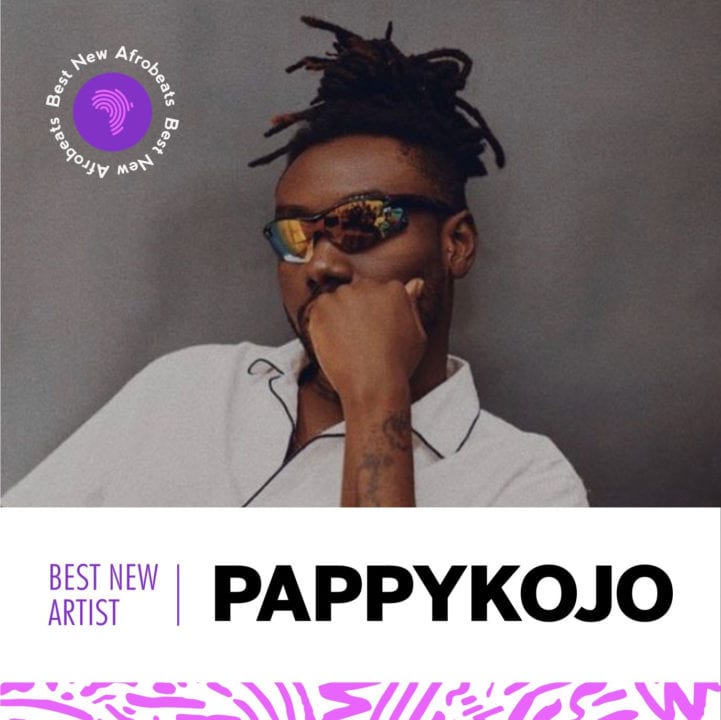 Pappykojo’s music is reminiscent of 2017 when Mr Eazi took everyone’s attention with a subtle Ghanaian bounce that was danceable but ear-friendly. Pappykojo’s music embodies the lifestyle of a happy-go-lucky Ghanaian fellow. With his lates project, Logos II, peaking at number one spot on Apple music Ghana, it feels like Pappykojo’s long-awaited moment of widespread recognition is finally here.

If you are looking for music that takes you through everyday Ghanaian life, Pappykojo is the man to turn to. 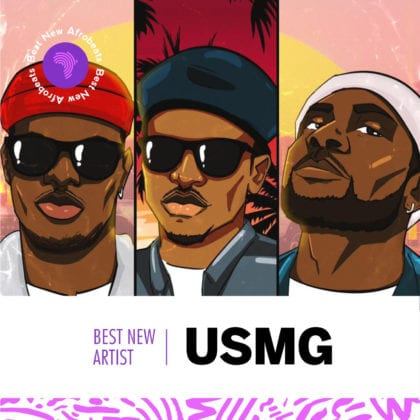 USMG is a three-man group that consists of Anzy, Drizzy and Tynnie. The group consists of songwriters, singers and producers. Although, the group’s song releases are fewer than many musicians, with Fine Wine, their latest record, coming almost a year after their debut single, Erima. Within the one-year absence, their musical growth is telling, with the group sounding more cohesive on their more recent release, Fine Wine. 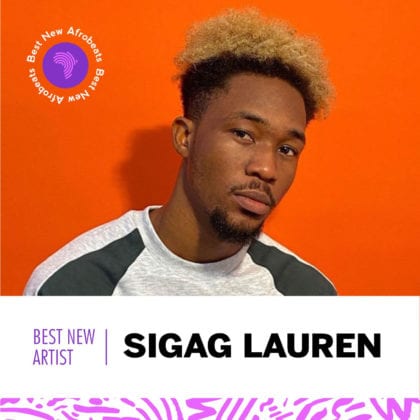 Although Electronic Dance Music (EDM) is not the most prominent genre within Nigeria, Sigag Lauren is one of the few championing the inclusion of the genre. The DJ, producer, singer and songwriter has accrued a reputation for his many EDM remixes of popular songs as well as his own music, which is heavily influenced by EDM.

All Ur Love, his latest release, is the perfect mesh of Electronic Dance Music & Afrobeats. The lyrics often weave between English, and Pidgin and the bassline is the pristine Electronic Dance Music. Afrobeats continual acceptance of the many fusions of the genre makes Sigag Lauren’s mesh of EDM and Afropop one to keep an eye out for.