DJs are influential music spinning instruments and have come to play a huge role in the ecosystem of the music scene to the extent where their work cannot be overrated. Last week, we made a list of 15 of the most influential DJs in Nigeria. To continue to highlight the work of incredible DJs, we’ve now compiled a list of 15 of the top female DJs in Africa.

A pink-haired music-making powerhouse, DJ Cuppy does it all, from deejaying to recording music with an album to her name even, she is also a show host as the voice for Apple’s Music’s Africa Now Radio. Born Florence Otedola, she has powerful endorsements with brands such as Pepsi with an Instagram following of 7.2 million followers. 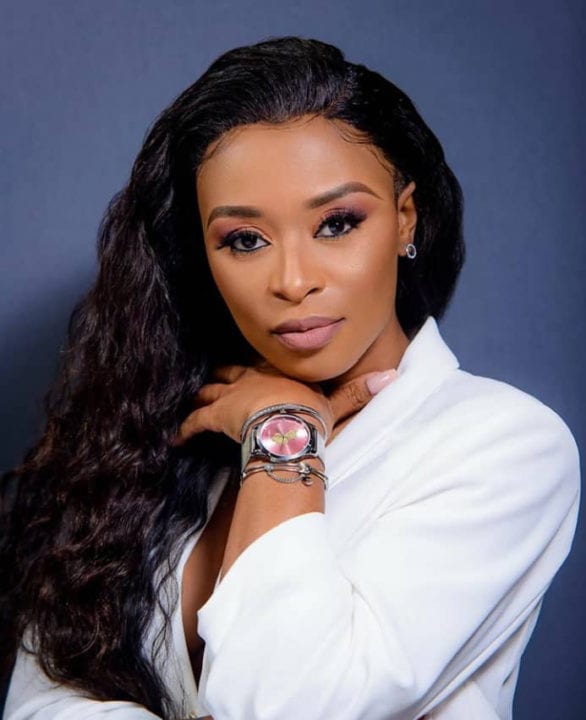 Her instagram bio reads ‘Africa’s No1 female DJ’ and with a 3.7m strong follower base on the social media platform, Ntombezinhle Jiyane can definitely lay claims to that. An OG DJ from South-Africa, Zinhle got into the craft as early as 2004 when her brother’s passion for mixing vinyl’s influenced her, and has been in the game since. 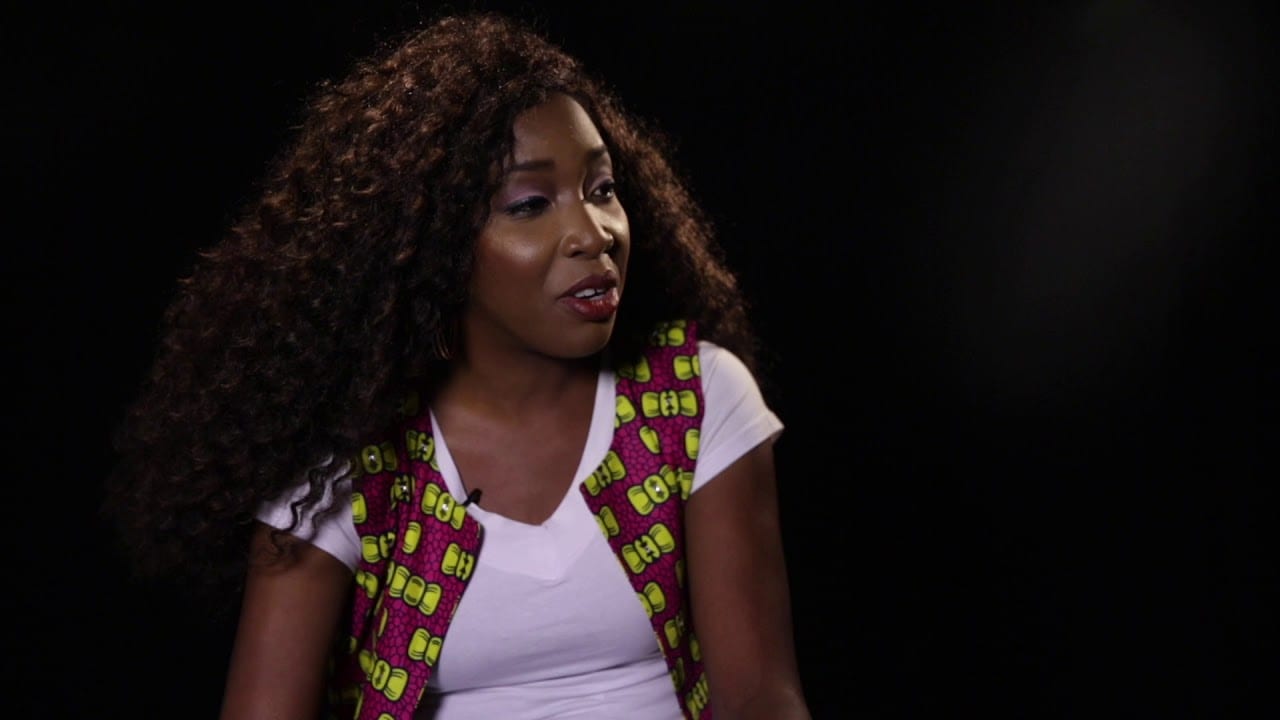 Despite the bitter racist-tainted history Africans have suffered in the west and continue to, Africans continue to bring glory to the motherland in different industries abroad. DJ Soupamodel or Kehinde Olatunde, is a Nigerian-American DJ who works as the official DJ to T-Pain and is the CEO of MusicBlvdGroup who is a music production company. Other than being a DJ, she is also a songwriter and a music producer. On this end, she has a record titled Ms International featuring Grammy-award-winning Beenie Man. 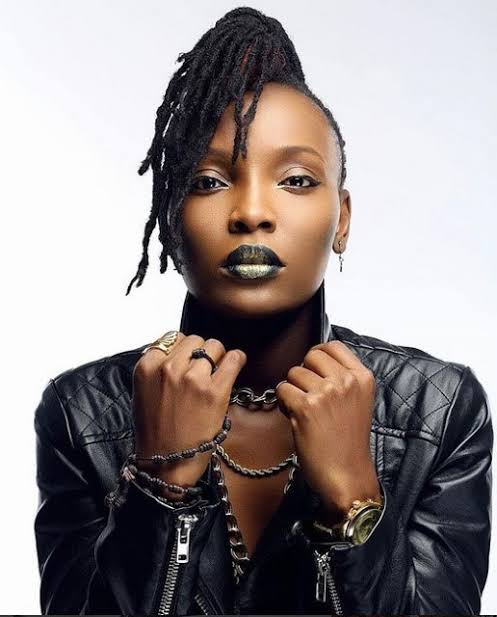 First Obianuju Udeh or DJ Switch, earned general kudos from the music-loving Nigerian populace when she put her transitioning skills on display during a Saturday party for the 2020 edition of Big Brother Naija. Then, she unlocked activist levels after transmitting life footage of the shooting of unarmed civilians by members of the Nigerian army during the #EndSARS protests. This act has now made the DJ a target in her country, gaining her asylum access in Canada. 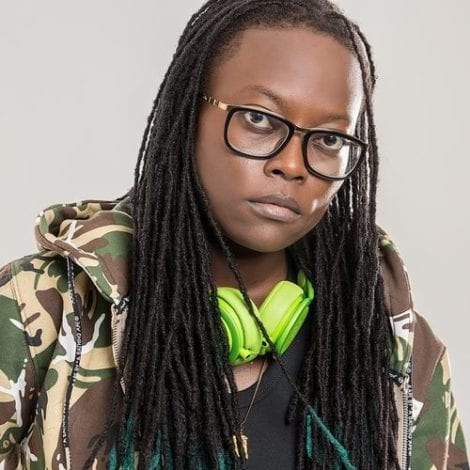 With a masculine-inclined fashion sense that would have her blending in with the men, DJ Kess has not only deejayed for thirteen years and counting but has set the precedent for other female DJs in her country Ghana. A celebrity DJ in her own right, she plays for Ghanaian favorite radio station, Y Fm and in 2011, was the DJ for a party on intercontinental reality show, Big Brother Africa Amplified. Ironically, the DJ got into the art of spinning records after her only girl’s secondary school, Archbishop Porter Girls, Takoradi acquired a set and she was the only student willing to give it a try. 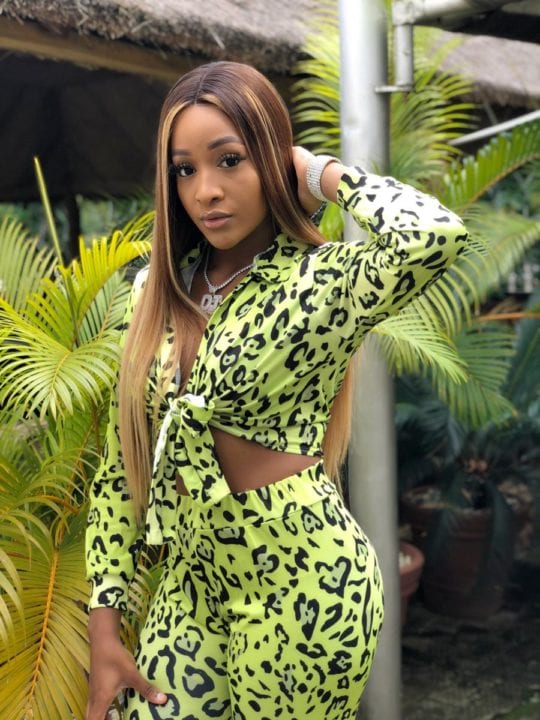 Named Chizoba Madu, she is a Nigerian DJ who has earned a name for herself in the hallways of Afrobeats by playing in foremost clubs in Lagos, the commercial capital of Nigeria as well as in Warri. A blend of the two cities, she is also the official DJ for Warri Again, an annual comedy and music tour that takes place in both locations. 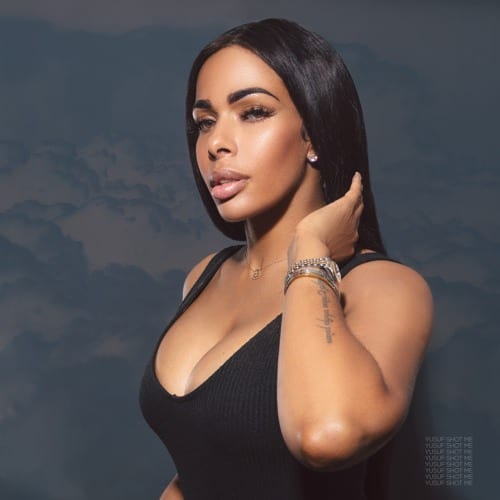 Born and raised in Belgium to a Belgian mother and a Ghanaian father, DJ Brooke Bailey or Maymuna Suleyman, is an exotic music spinner of mainly music of the afrobeats type and has played in several countries such as Nigeria, Cyprus. Sweden, Ghana, the UK, and others. She also earned a residency in one of the biggest clubs in Belgium– Noxx, when she went back to her motherland. 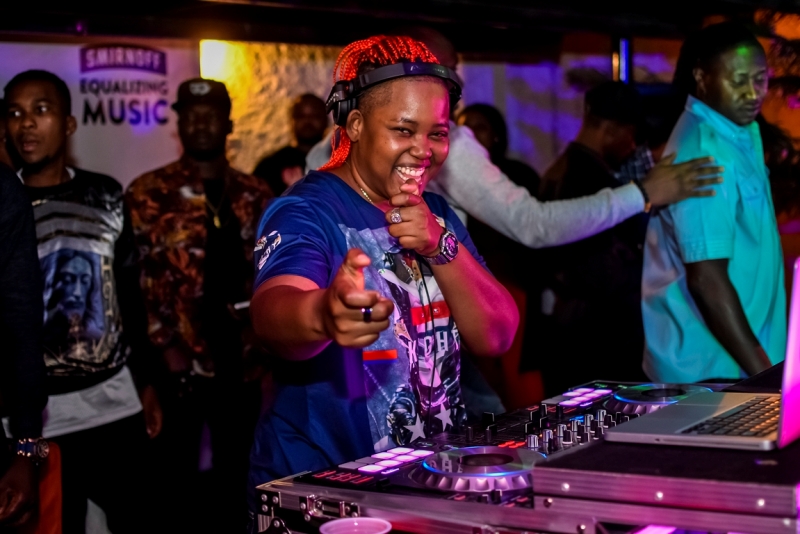 Chocolate City Group is one of the foremost record labels in the continent, giving rise to some of the best rappers in Nigeria and DJ Lambo is the official DJ for the group. A true DJ of influence, she has also recorded music with an EP titled A Tale of Two Cities and other singles. 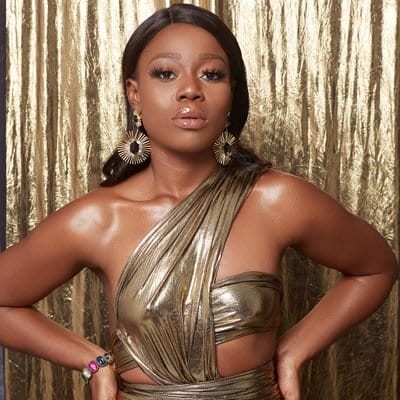 Born Nanayat Abedoh from Kogi State, she broke into the limelight when she won a competition convened by Airtel, Bacardi and Cool FM. A protege of the legendary DJ Jimmy Jatt, she learned the deejaying craft as his understudy. 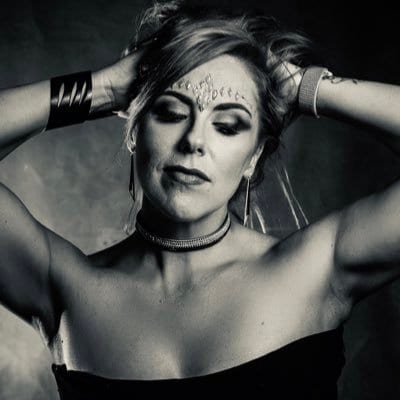 In her country, South Africa, DJ Lady Lea, or Lea Moscou Barett, is considered a veteran DJ who owns a record label company, Beat Boutique, and an agency that handles female DJs, Divas on Decks. This she’s done within the span of 16 years while playing in most of the top clubs in South Africa as well as other countries.

The African music industry continues to be a fast-paced one, championed by several talented acts in every sector such as the deejaying scene. As a result, this list on top female DJs in Africa is a purely dynamic one and we’ll love to hear from you on your favourites from all over the continent.