As economic uncertainty continues to make the future of many art galleries unclear, one Brazilian enterprise has decided to move forward with plans to open an outpost in Europe. Galeria Jaqueline Martins, which has over the last nine years established itself as one of São Paulo’s most cutting-edge galleries by helping to revive the careers of many overlooked and underknown Brazilian artists, will open a new space in Brussels next month.

The new location, which measures around 750 square-feet, will open on October 17 with a solo show by the late artist Hudinilson Jr. The space is located in Brussels’s Sablon neighborhood, which is also home to the likes of Jan Mot, Gladstone Gallery, and fellow Brazilian gallery Mendes Wood DM as well as the Musée Magritte. Yuri Oliveira, who joined the gallery last year and had previously worked at São Paulo’s Galeria Luciana Brito, will become a partner and head up Martins’s Belgian operation.

[Jaqueline Martins was featured in ARTnews’s “Deciders” list in early 2020.]

The move to open in Brussels has been in the works for almost a year, with the space originally set to open in April before the coronavirus pandemic put it on pause. Jaqueline Martins, the gallery’s founder, said she had decided on Brussels because of its geographical location nearby other major European art capitals like London, Paris, and Zurich.

The gallery also has a strong client base in Europe, particularly in Belgium, which it has gained through its participation in art fairs including Art Basel, Frieze London, Frieze New York, and Arco Madrid. (Martins has also been instrumental in organizing São Paulo’s iteration of the Condo gallery-share program.)

The six-month postponement of the gallery’s opening gave Martins and Oliveira time to reflect on whether to move forward with the new space on a different continent. Ultimately, they realized that it was the best way to maintain their relationships with European collectors in a time when international travel stands to remain extremely restricted.

“We don’t know for how long the pandemic will affect everyone and how long it will take until we have a vaccine,” Oliveira told ARTnews. “With no physical art fairs, being in just Brazil, when we have such a strong relationship with Europeans and Belgians, makes it difficult to maintain those relationships. Being in Brussels will help us to keep working in order to keep close to the community here.” 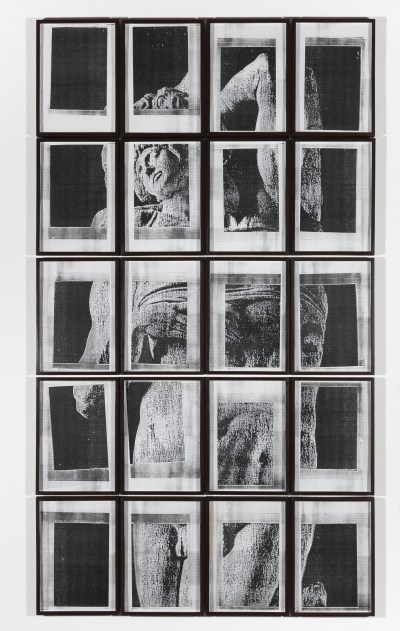 Prior to opening her own gallery, Martins worked for another dealer focusing on secondary market sales of Brazilian modernist art. When she decided that she would set out on her own, she took a decidedly different approach to how she would build out her artist roster.

Martins spent about a year between 2009 and 2010 doing deep research at the Museu de Arte Contemporânea da Universidade de São Paulo. It was there that she first learned about the work of some of Brazil’s vanguard artists—in particular Hudinilson Jr., Letícia Parente, and Regina Vater—who had been well known in the 1960s, ’70s, and ’80s but whose important contributions and experimental practices—in areas including video, performance, and Xerox art—had been forgotten or overlooked.

“While I visited these archives for one year, my goal was to find artists with important productions who were unknown—artists who were ‘invisible’ today,” Martins said. “When I started the gallery I believed that people needed an opportunity to learn that these productions are part of our history, especially here in Brazil. We need to discuss why such good artists have been completely erased from our recent histories.”

Martins, who opened her gallery in 2011, said that many people in Brazil thought she would fail. “When I opened, many people, including my colleagues here in São Paulo and my clients, told me, ‘Jaqueline, forget this—it’s impossible. You’ll never survive with this program here in Brazil, especially.’ For me, the mission has always been creating possibilities to give visibility to these artists.” 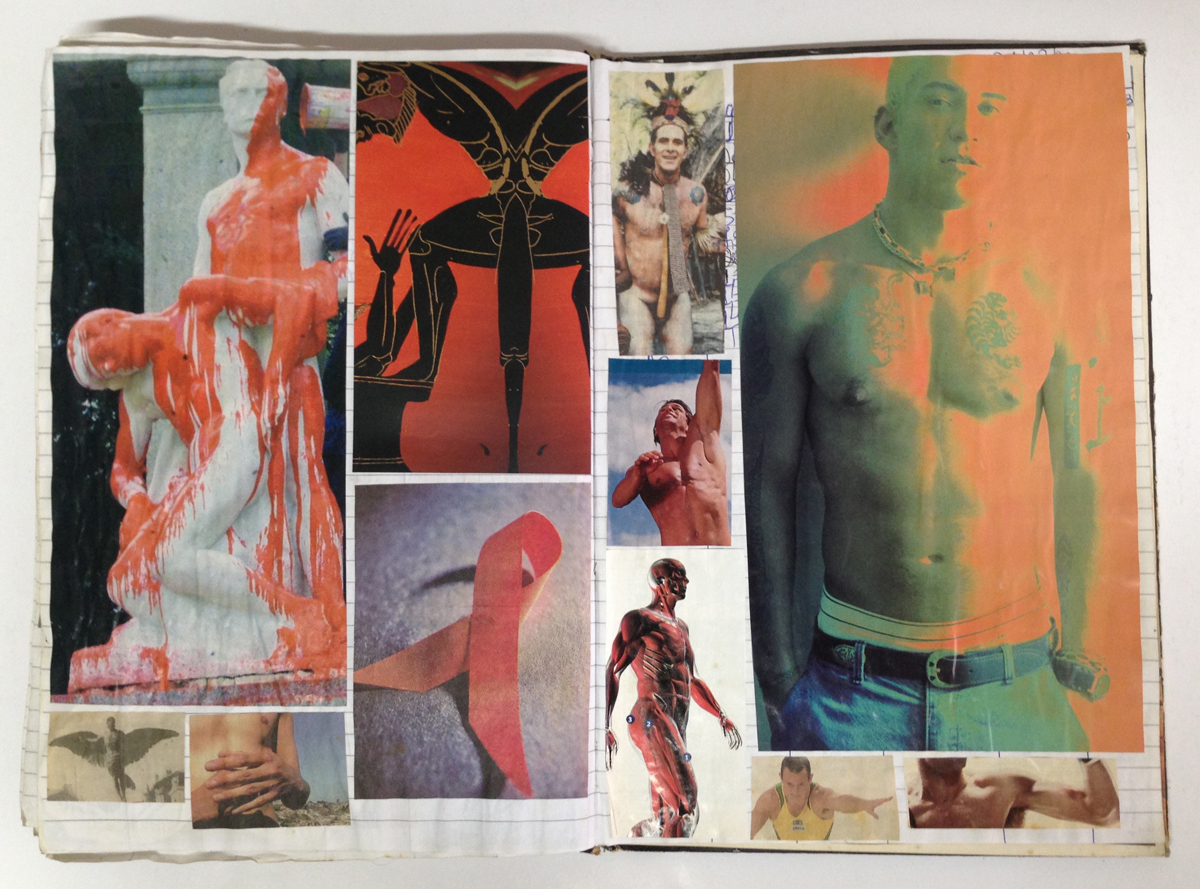 Part of the uncertainty owed to questions as to whether collectors would want to buy the work she was planning to show. They liked political art—but not too political—and Martins was planning to focus on experimental practices in diverse media well beyond the bounds of painting and sculpture. It became part of her task as a gallerist to convince clients that “it would be very good for their collection to have performance, text-based works, videos, documentation,” she said. “Art production is more than just painting and sculpture—it’s ideas.”

Martins’s combination of research and persuasion has paid off, translating to greater exposure, especially in the United States. Parente and Vater were both included in the Hammer Museum’s acclaimed traveling exhibition “Radical Women: Latin American Art, 1960–1985,” which was organized by Cecilia Fajardo-Hill and Andrea Giunta, while Hudinilson Jr. was included in “Xerografia: Copyart in Brazil, 1970-1990” at University Galleries, University of San Diego. (Both exhibitions were a part of the Getty Foundation’s Pacific Standard Time: LA/LA initiative in 2017.) All three artists were included in the groundbreaking “Histórias Da Sexualidade” at MASP in São Paulo in 2017, and Hudinilson Jr. was the subject of a major survey at Pinacoteca de São Paulo earlier this year.

But Martin’s goal was always to put different generations of Brazilian artists into international dialogue. In addition to Parente, Vater, and Hudinilson Jr., the gallery represents artists born in the 1940s (Dudu Santos, Lydia Okumura, Martha Araújo, Luiz Alphonsus), in the late 1950s and early ’60s (Riccardo Baruzzi and Rafael França), and several born in the 1980s (Ícaro Lira, Ana Mazzei, Maria Noujaim, Daniel de Paula, and Charbel-joseph H. Boutros). “My idea was to develop a program where contemporary and historic productions were in dialogue,” Martins said.

Oliveira said that the gallery’s foundational aesthetic and uniqueness came from “not thinking the obvious, going against the flow, against what normally most of the galleries were doing at that time in Brazil as well.” And that same approach will extend to the new space in Brussels. “We are going to go against the flow again,” Oliveira said. “We’re not making obvious decisions, even though for us it is quite obvious to be in Brussels.”